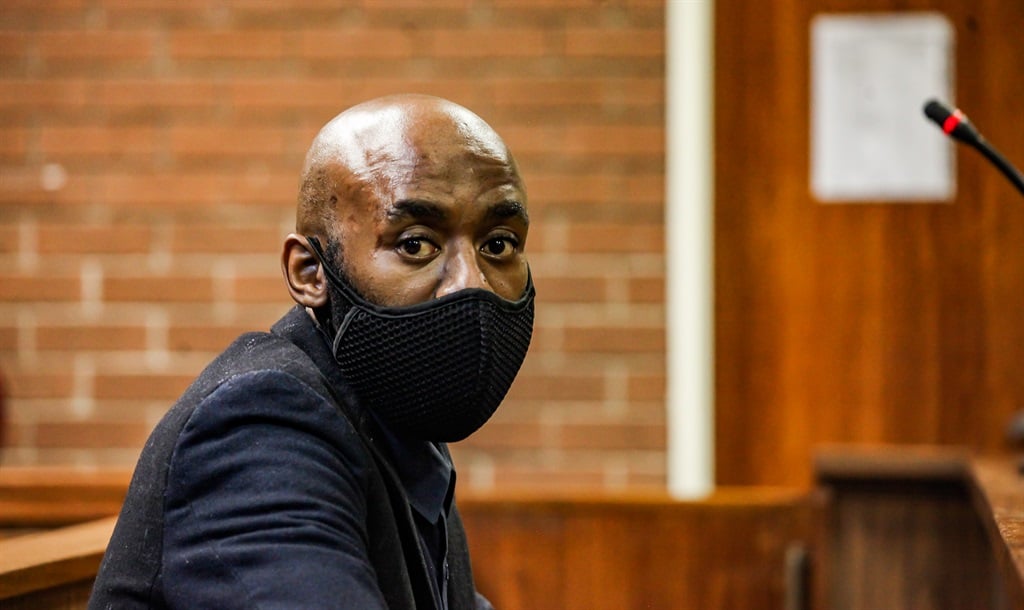 The South Gauteng High Court in Johannesburg is expected to deliver judgment in the highly publicised trial of the alleged mastermind behind the murder of Tshegofatso Pule on Friday.

Ntuthuko Shoba, a former JSE analyst, is accused of plotting the murder of Pule, who was pregnant with his child.

Pule, a 28-year-old beautician, was murdered on 4 June 2020. Her murder sent shockwaves throughout the country amid the “shadow pandemic” that is gender-based violence and femicide.

A pregnant Pule was found hanging from a tree in Durban Deep, Roodepoort.

Muzikayise Malephane was arrested two weeks later on his way back from Mpumalanga.

During the trial, he entered into a plea agreement with the State.

Malephane pleaded guilty and testified he shot Pule in Noordgesig because he “did not have the guts to hang her alive” and that he killed her at Shoba’s behest.

He alleged Shoba had hired him to kill Pule because he did not want his wife to find out about the pregnancy.

During his testimony, Malephane also claimed Shoba had first offered him R7 000.

However, he said he declined, adding said Shoba increased the amount to R20 000, but he still rejected it as he felt it was too little.

It was only after Shoba had upped the offer to R70 000 that he agreed kill Pule, Malephane said.

He was given a 20-year sentence.

Shoba was later arrested and charged with murder, alternatively conspiracy to commit murder, and one count of defeating the ends of justice.

READ | Tshegofatso Pule: ‘I did not have the guts to hang her alive’ – killer tells court

Shoba pleaded not guilty to all the charges against him and denied any role in Pule’s murder.

He also reduced his interactions with Malephane as a means to obtain cigarettes during the lockdown.

However, the State asked the court to reject Shoba’s version for being “not reasonably possibly true”.

In its head of arguments, the State submitted to the court several oddities exposed in Shoba’s version, which confirmed his version’s falsities.

These included, among other things, Shoba’s claim that Pule arranged her own transport on 4 June 2020 when it was common practice that he would call an Uber for her.

The State further listed Shoba’s failure to inquire why Pule was arranging her own transport on the evening of her death.

In addition, Shoba’s failure to establish Pule’s whereabouts following her departure even though he was near her residence in Meadowlands, Soweto, days after her death.

Last, the State raised, among other things, the unlikelihood of the reason for contact between Malephane and Shoba being reduced to a means for Shoba to obtain cigarettes, News24 reported.