Some excellent results at home have seen the Lions as one of the form teams in the United Rugby Championship (URC) over the last month.

Ivan van Rooyen’s charges have won three out of three since a close loss to Leinster away from home at the end of February and will be hoping to grab another victory when they face Edinburgh on Saturday at Ellis Park.

While they are currently in the 13th spot on the URC log, a win will move them further into play-off contention and certainly give them the belief in their game plan.

The Scottish side became the first team to win a URC fixture in South Africa when they downed the Sharks 21-5 in torrential rain in Durban on Saturday and currently sit in the fifth position on the log.

Not only will they be on a high after that, but the side will be bolstered by the return of a few internationals from Six Nations duty.

“There is a reason why Edinburgh are high on the log,” said Odendaal when asked about the Lions’ next opponents.

“They have a good kicking and attacking game. This week we will see the likes of Pierre Schoeman and Jaco van der Walt coming back from Six Nations duty,” he added.

Odendaal expects Edinburgh to have more of an inside track of what awaits them at Ellis Park, thanks to Van der Walt’s return as he played for the Lions between 2015 and 2017.

“Jaco is a former Lion, and he knows the stadium and the players well, so they will have had a good briefing of what to expect.”

“On defence, you don’t want to defend for 15 to 20 phases. You want to force the turnover, and we worked hard on that in our defence training,” he admitted.

“Jaque wanted to force turnovers and then attack from it, and that is exactly what we did.

“After they had had a number of phases going, you would have seen our players going in for the turnover.

“And backing that up was our much-improved support play,” he added.

“As our attack coach, Ricardo Loubscher said, we were ‘having a cappuccino at the back when one of us was attacking.

“We have changed that and all of us are now running support lines to try and keep the ball alive.”

Saturday’s clash against Edinburgh kicks-off at 16:05. 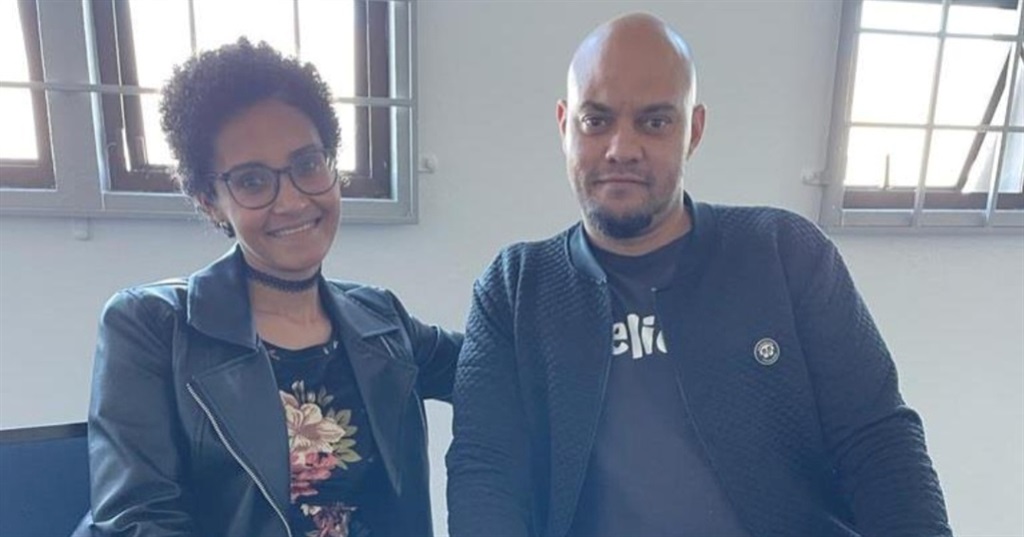