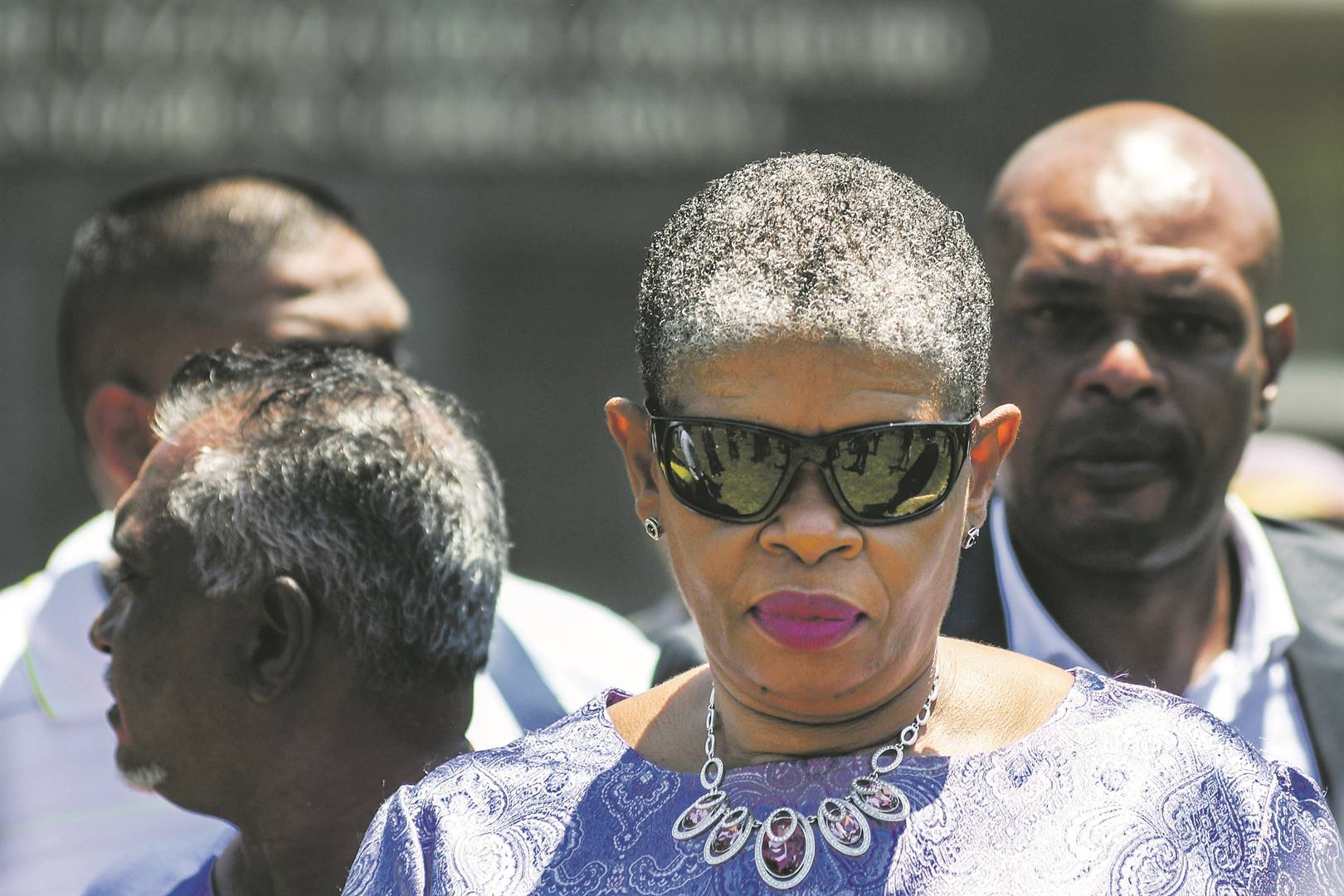 The KwaZulu-Natal High Court judge presiding over the trial of former eThekwini mayor Zandile Gumede and 21 others has ruled no photographs or filming will be permitted in court.

Gumede and her co-accused are charged with racketeering, fraud and corruption relating to a R320 million waste contract.

In a letter to her registrar – issued by the Office of the Chief Justice to media on Thursday ahead of the case sitting on 1 August – Judge Sharmaine Balton said after discussions with both counsel, she would not allow filming or photographs in her courtroom.

“Kindly note that upon discussion with counsel and the legal representative in court on 27 July 2022, it was agreed that cameras and television recordings will not be allowed in court during the proceedings.

READ | Zandile Gumede case: When the media is disrespected, so is the public

“Accordingly, no cameras and television recordings will be allowed during the proceedings,” the letter stated.

Asked for comment, OCJ spokesperson Lusanda Ntuli said: “Kindly be advised that this is a directive from the judge’s chambers in consultation with all affected parties, as clearly indicated in the letter. We have no further comment.”

Legal expert, advocate Mannie Witz, said the media still had recourse to record and take pictures during the court proceedings.

He added despite the letter from the judge, they could still bring an application to the courts.

“You have to make an actual application and if any parties want to oppose it, they must put up what the issue is, and then media can have someone to argue it for them before the matter proceeds as to why it should be allowed or disallowed.

Her case is set to be one of the most highly anticipated discussions at this weekend’s ANC policy conference, particularly in light of the controversial step-aside rule.

An uphill battle for the media

Three years after Gumede was arrested, the media have had an uphill battle gaining access to proceedings.

During her first court appearance, the police protected Gumede’s supporters who prevented the media from photographing her.

In 2020, the SA National Editors’ Forum condemned an incident in which a police officer allegedly barred journalists from using electronic devices, including laptops and cameras, inside the Durban Commercial Crimes Court during Gumede’s appearance.

On 16 July 2021, at the height of Covid-19, senior prosecutor Ashika Lucken asked the court to only allow Gumede and her co-accused to observe the proceedings, citing the need for social distancing.

However, Gumede contested this, saying there was ample space to allow for at least two members of the media, and she believed the State had made the call to hide its lack of preparedness.

In March 2022, News24 reported Gumede’s court appearance was marred by a heated argument between court security and members of the media, which were barred from proceedings.

Security officers at the High Court initially told journalists an instruction had “came from above” regarding media access to the proceedings, as they tried to gain entry to the court.

After a heated protestation, journalists were eventually allowed in.