Former Cape Town Marathon champion Lungile Gongqa has set his sights on the ASA Marathon Championships title. The race will be held in conjunction with the Durban International Marathon.

But the 43-year-old has been battling a bout of influenza and he was unable to train for three useful days as a precautionary measure. The Western Cape-born runner will line up in the 42,2 km race as one of the favourites in the city of eThekwini at 6 am.

Gongqa re-started training on Wednesday but said he remains optimistic about his chances of winning the marathon. According to him, he took a home-made concoction of medicine and had plenty of rest to ready himself for the big race. “My chest was burning and I couldn’t train, but I feel better now and ready to run the race of my life.”

“If I am fully healthy on the day, no one will prevent me from winning the race.”

He started his season at a local marathon in Cape Town, winning it in the time of 2:29 in March. He warmed up for the ASA Marathon by finishing 22nd in 3:24:27 in the 56 km at the Two Oceans ultra-marathon, also at the Mother City, during the Easter weekend.

Gongqa expressed his happiness following the return of road races after the country suffered a severe lockdown due to the Covid-19 pandemic and wants to use opportunity to make a few cents to support his family.

“Yes, I am back at Nedbank on a one-year contract. Life was terrible for me after losing the sponsorship in 2020 due to Covid-19. I want to repay the bank for signing me again by winning the race … I am confident of running a good race because I am injury-free.”

The ASA Marathon Championships will start at 6 am on Sunday. The Durban International Marathon will also host an open 10 km race, starting at 6.30 am. 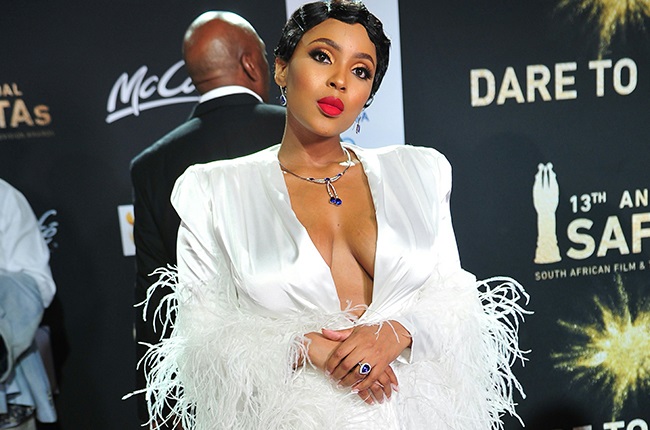