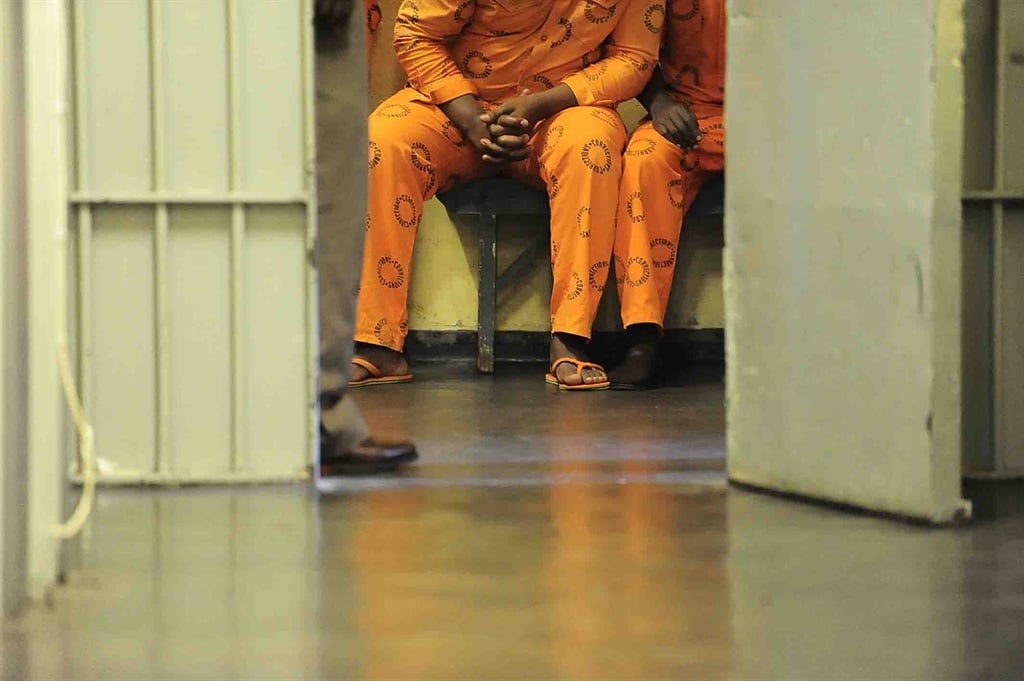 A North West man was sentenced to 25 years in prison after being found guilty of raping a 14-year-old girl.
PHOTO: Thulani Mbele, Gallo Images/Sowetan

According to police spokesperson, Colonel Adele Myburgh, the sentencing comes after he raped the victim in the early hours of Thursday morning, 1 April last year.

He was sentenced in the Ventersdorp Magistrate’s Court.

“The accused was caught by the victim’s aunt, raping the teenager inside a toilet in Appeldraai Village, close to Ventersdorp,” Myburgh added.

He was a friend of the family.

The incident was reported to police, and he was arrested five days later.

“The accused was found guilty [of] rape and sentenced to 25 years’ imprisonment, on two counts of rape.”