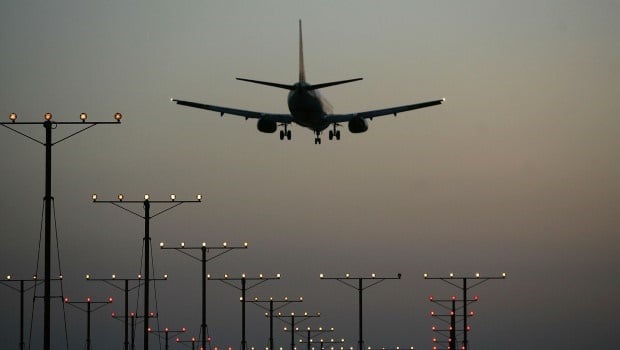 Any concerns or speculation about overall stock levels of jet fuel being impacted by Sasol’s declaration of force majeure are unfounded, says ACSA. Getty Images

Despite the temporary shutdown at the key Natref refinery, Airports Company SA (ACSA) says jet fuel supplies at all its airports remain stable and it is continuing to meet airline demands.

Fin24 reported on Sunday that Sasol – South Africa’s largest fuel producer – declared force majeure on the supply of petroleum products due to delays in deliveries of crude oil to its Natref refinery, leaving just a fraction of the country’s fuel-production capacity still operational. Sasol Oil will, therefore, not be in a position to fully meet its supply commitments from July 2022.

Department of Mineral Resources and Energy deputy director general Tseliso Maqubela, told CapeTalk on Monday that the department was concerned about the impact the temporary closure of the refinery is going to have on the availability of jet fuel.

The Natref plant is expected to ramp up to maximum production again by the end of July, Sasol said. The shutdown means the whole of SA’s oil-refinery fleet is out of action after a string of other facilities suspended production for various reasons over the past two years.

“Jet fuel stock levels are expected to remain stable across all our airports. Any concerns or speculation about overall stock levels of jet fuel being impacted by Sasol’s declaration of force majeure are unfounded,” ACSA’s acting spokesperson Gopolang Peme told Fin24 on Tuesday evening.

“Interventions by ACSA, the Jet Fuel Forum and other stakeholders to mitigate the fuel supply uncertainty have been effective to ensure that stock levels have remained healthy over the past few months, and airlines can rest assured that it is business as usual at ACSA’s airports.”

In April this year ACSA joined forces with oil companies, as well as state-owned logistics company Transnet, to tackle a looming threat of a possible jet fuel shortage at OR Tambo International Airport. The movement of jet fuel was impacted at the time due to rail damage caused by floods in KwaZulu-Natal.

“A recent milestone in this process saw the resumption of a single line operation on the Container Corridor mainline from 9 June. This is expected to be followed by a double line operation commencing from 17 September 2022,” he explained.