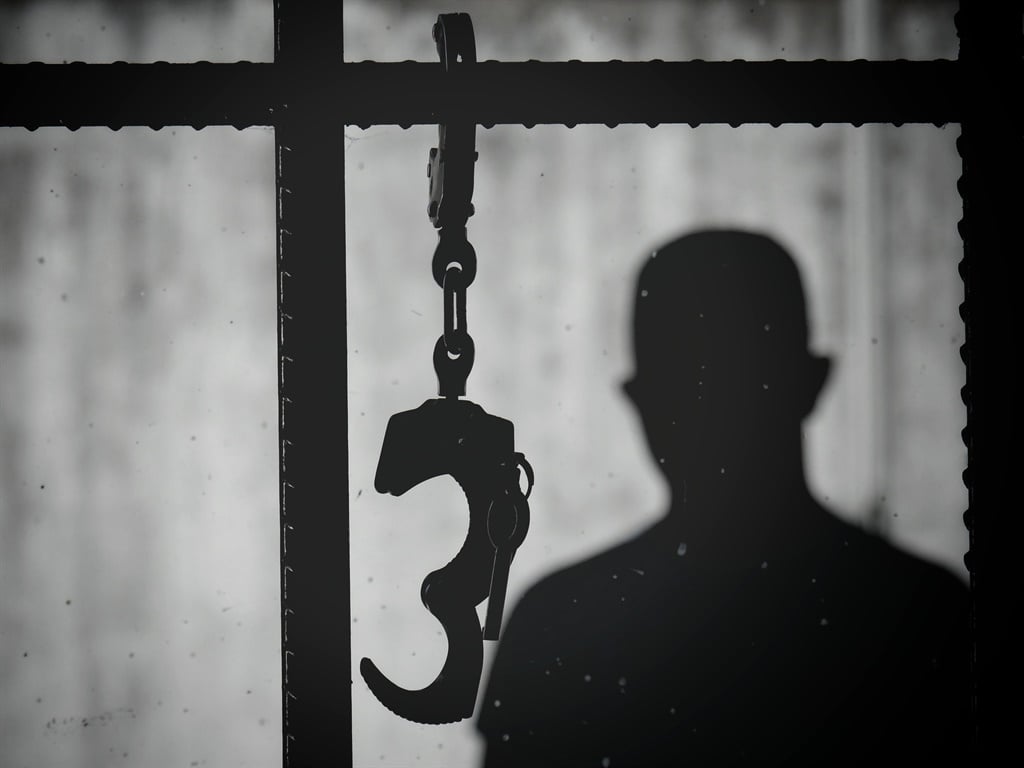 The KZN High Court reduced the life sentence of a convicted murderer to 22 years.

A Durban man who was sentenced to life in prison 11 years ago for shooting a man 11 times has convinced the KwaZulu-Natal High Court in Pietermaritzburg to reduce his sentence.

The High Court reduced Thokozani Lungisani Dlomo’s life sentence to 22 years behind bars, which has been backdated to May 2012.

Dlomo killed Phumanezwi Mathe in a hail of bullets at a bottle store in Makhabeni in the Kranskop district in April 2011.

Mathe was outside the bottle store with a man identified in court papers as a Mr Hlongwane. Dlomo drove up to the men in his white Volkswagen Jetta. The two men then walked towards the car.

According to the judgment, Dlomo called Mathe by his clan name “Mkhabela”, pointed a firearm at him and fired a shot.

Mathe turned and fled but was “pursued by the appellant, who ruthlessly and mercilessly cut him down in a fusillade of shots”.

The post-mortem examination revealed that Mathe sustained five shots to the head and at least six shots to other parts of his body.

The State believed that the murder was premeditated because Dlomo wanted to avenge his brother’s death.

Dlomo’s brother died after being assaulted in March 2006. Mathe was arrested for the murder but was later released.

The State alleged that Dlomo decided to kill Mathe because he believed he had killed his brother.

“This appeal turns on the meaning of the words ‘planned’ or ‘premeditated’. If the murder was planned or premeditated, the appeal must perish. The cold-blooded brutality of [Mathe’s] death would demand the most severe sentence. If it was not planned or premeditated, then section 51(1) of the Act would not apply. Section 51(2)(a) of the Act would then apply with a minimum sentence of 15 years’ imprisonment being prescribed,” Judge Rob Mossop said in his ruling.

According to the judgment, Dlomo lived in Durban and returned home from time to time.

Judge Mossop found that there was no direct evidence of planning or premeditation or evidence of when Dlomo decided to kill Mathe.

Ultimately, the court a quo determined that the appellant had falsely denied that he was the gunman. That decision cannot be faulted. The lengthy period between the death of his brother and the murder of the deceased provided ample time for the appellant to have formulated a plan to kill the deceased.

“But there is no evidence that he actually did so. It is possible that he may have constructed such a plan and bided his time for five years until the correct moment presented itself to give effect to his intention. On the other hand, there may have been no such plan, but he may have held a grudge that festered within him until it finally exploded in a paroxysm of violence on 8 April 2011,” he said.

Mossop said it seemed more probable that Dlomo returned home and had a chance encounter with Mathe at the bottle store.

“The invitation by the State to conclude that the death of the appellant’s brother five years before inevitably made the murder of the deceased a premeditated murder is an invitation that I regret I must, in all the circumstances of the matter, decline. There is, in my view, insufficient evidence to establish that the murder of the deceased was planned or premeditated.

“There are too many variables that would need to align to make it premeditated murder. I do not accept that the time between the appellant seeing the deceased at the bottle store and the moment that he shot him constitutes evidence of premeditation. If that were the case, virtually all murders would be premeditated. The mere fact that the appellant had a firearm in itself does not establish premeditation.

“I conclude, therefore, that the State did not establish beyond reasonable doubt that the murder was planned or premeditated.

“It follows that the question of sentence must be considered afresh. At trial, all that could be said for the appellant was said. At the end of the day, the deceased met a cruel death at the hands of a remorseless killer. In the circumstances, a sentence of 22 years’ imprisonment would meet the needs of the matter,” the judge ruled.